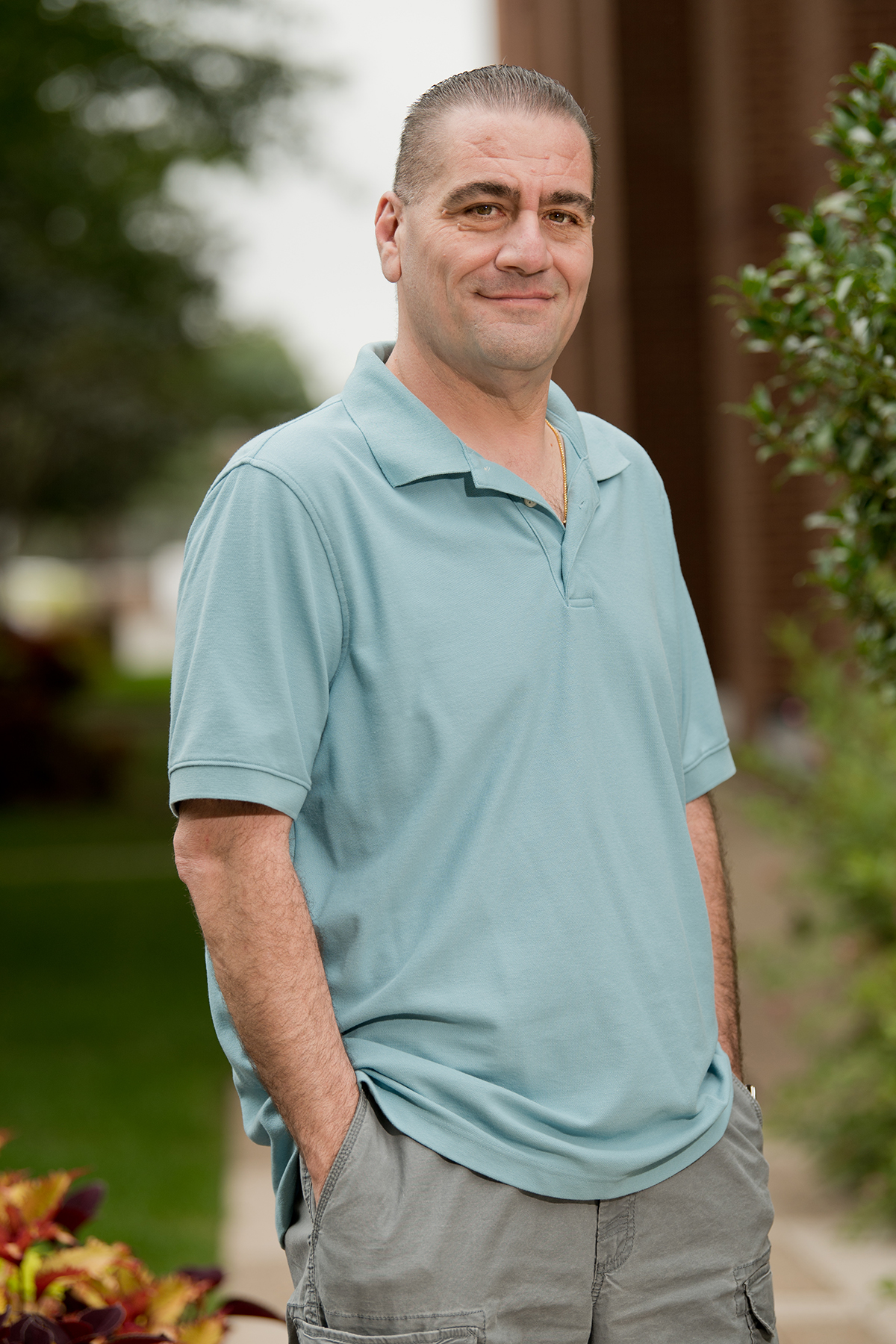 A collaborative effort between The Valley Heart and Vascular Institute’s cardiology team, interventional cardiology team, and The Center for Comprehensive Heart Failure Care has allowed Albert Cimmino to get back to enjoying his favorite activities.

When Albert developed a mild cough, he initially did not think much about it. After a few days, his cough progressively became worse and Albert began to experience the inability to catch his breath after coughing. When his shortness of breath interfered with everyday activities, such as walking, Albert visited a healthcare provider who suspected an upper respiratory infection and prescribed medications to treat his symptoms.

With two days of medication completed and no signs of improvement, Albert took three days off of work to rest and recover.

“I do not miss work. For me not to go to work, there was definitely something wrong. My wife and my co-workers knew it. That was the moment my wife recommended we visit The Valley Hospital,” commented Albert.

Having developed previous relationships with providers at The Valley Hospital, Albert and his wife took the drive from their home in the Bronx, New York to Ridgewood, New Jersey, to The Valley Hospital’s Emergency Department. Albert was quickly seen there by Thomas J. Molloy, MD, a cardiologist, who noted Albert’s extreme shortness of breath and abnormal electrocardiogram (EKG). Dr. Molloy ordered an echocardiogram – also known as an ultrasound – of Albert’s heart. Imaging revealed that Albert’s heart function was severely reduced, preventing the heart from receiving enough oxygen.

“Albert’s case presented a challenge as he was experiencing a myocardial infarction, commonly referred to as a heart attack, leading to cardiogenic shock where only 15 percent of his heart was functioning. Cardiogenic shock – a condition in which your heart suddenly cannot pump enough blood and oxygen to meet your body’s needs, remains a challenging clinical scenario and one that even today has up to a 50 percent mortality,” commented Dr. Tayal. “Right away we knew his case would be a collaborative effort between the cardiology team, interventional cardiology team, and the Comprehensive Center for Heart Failure Care team.”

Within minutes of arriving at The Valley Hospital, Albert was moved into the cardiac catheterization laboratory where imaging revealed that Albert had critical blockages in all three major arteries of the heart. Dr. Tayal implanted stents to open Albert’s blocked arteries and restore adequate blood flow. To treat Albert’s cardiogenic shock, Dr. Tayal implanted the Impella® Ventricular Support System - a pump with an electric motor - designed to provide short-term blood flow support by pumping blood throughout the body. When implanted, the Impella Device bypasses the left ventricle – responsible for pumping oxygenated blood to tissues all over the body – allowing the left ventricle to rest and recover.

Two days after receiving his Impella Device implant to provide blood flow support, Albert’s left ventricle recovered, and the implant was removed without the need for surgery. Soon after, Albert was released from the hospital.

“I’m glad I made the decision to go to The Valley Hospital when I did. Dr. Molloy, Dr. Tayal, and the rest of the cardiology team did all of the right things from diagnosis to following up post-procedure. Their medical ethics, compassion, and care are definitely unmatched,” said Albert.