Celebrating 75 Years of the Auxiliary 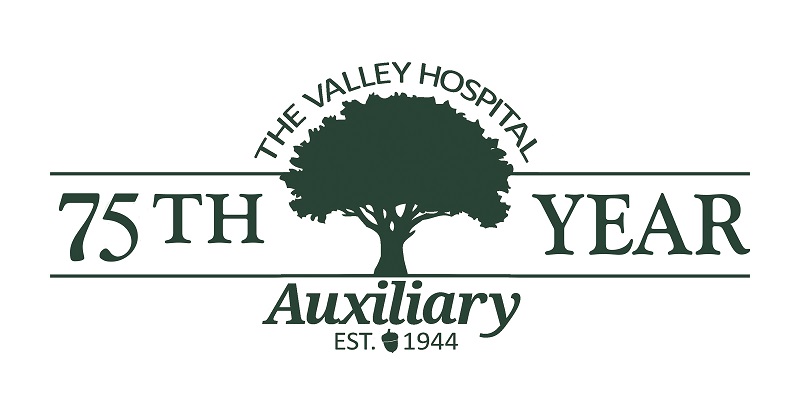 January 21, 2019 marked the 75th anniversary of The Valley Hospital Auxiliary. What was originally known as “The Women’s Auxiliary of The Valley Hospital” was the result of the efforts of 36 women from various local organizations, who elected officers and immediately began formulating plans and programs to support the hospital years before it opened. By April 1944, the Auxiliary grew to 450 charter members.

The Auxiliary decided that their involvement in the new hospital would be “supportive.” They would help furnish and decorate the hospital, make surgical dressings and help recruit nurses’ aides.

It soon became clear that fundraising would become an integral part of the Auxiliary's efforts. The first Valley Ball was held in November 1946. Other events, such as bridge parties, tennis matches, carnivals, and horse and pony shows, soon followed. The Auxiliary raised $148,000 – enough to frame, furnish and equip an entire third floor for the new hospital.

The Valley Hospital opened on August 8, 1951. By then, the Auxiliary had branches in 14 towns, working tirelessly to support the hospital through volunteerism, fundraising and community relations. Today, the Auxiliary continues that mission with almost 800 members and 12 local branches.

Through the Years: a Timeline of Giving

Since its inception in 1944, The Valley Hospital Auxiliary has raised more than $18,810,000 in pledges to support programs and services at Valley Health System, including: