A pacemaker is a small device that's placed in your chest to help control bradyarrhythmias – slow heart rates or significant pauses. Pacemakers use low-energy electrical pulses to overcome slow and faulty electrical signaling of your heart.

A pacemaker can relieve bradyarrhythmia symptoms, such as fatigue and fainting, and can help you restore a normal heart rate so you resume a more active lifestyle.

There are several types of pacemakers. The type we use will depend on the nature of your arrhythmia:

We usually use this type of pacemaker (shown at right) if you have chronic atrial fibrillation. It contains one wire, which is usually threaded to the lower chamber of the heart the ventricle.

This type of pacemaker (shown at right) is used when we need to ensure synchronicity between the upper and lower chambers of your heart, as in cases of sinus node arrhythmia and AV node block. It contains two wires, one threaded to your heart’s upper chamber, the atrium, and one to its lower chamber, the ventricle.

We use a biventricular pacemaker (shown at right), also known as the cardiac resynchronization therapy pacemaker (CRT-P), in cases of heart failure. If you have heart failure symptoms and decreased heart function, we might recommend a CRT-P. 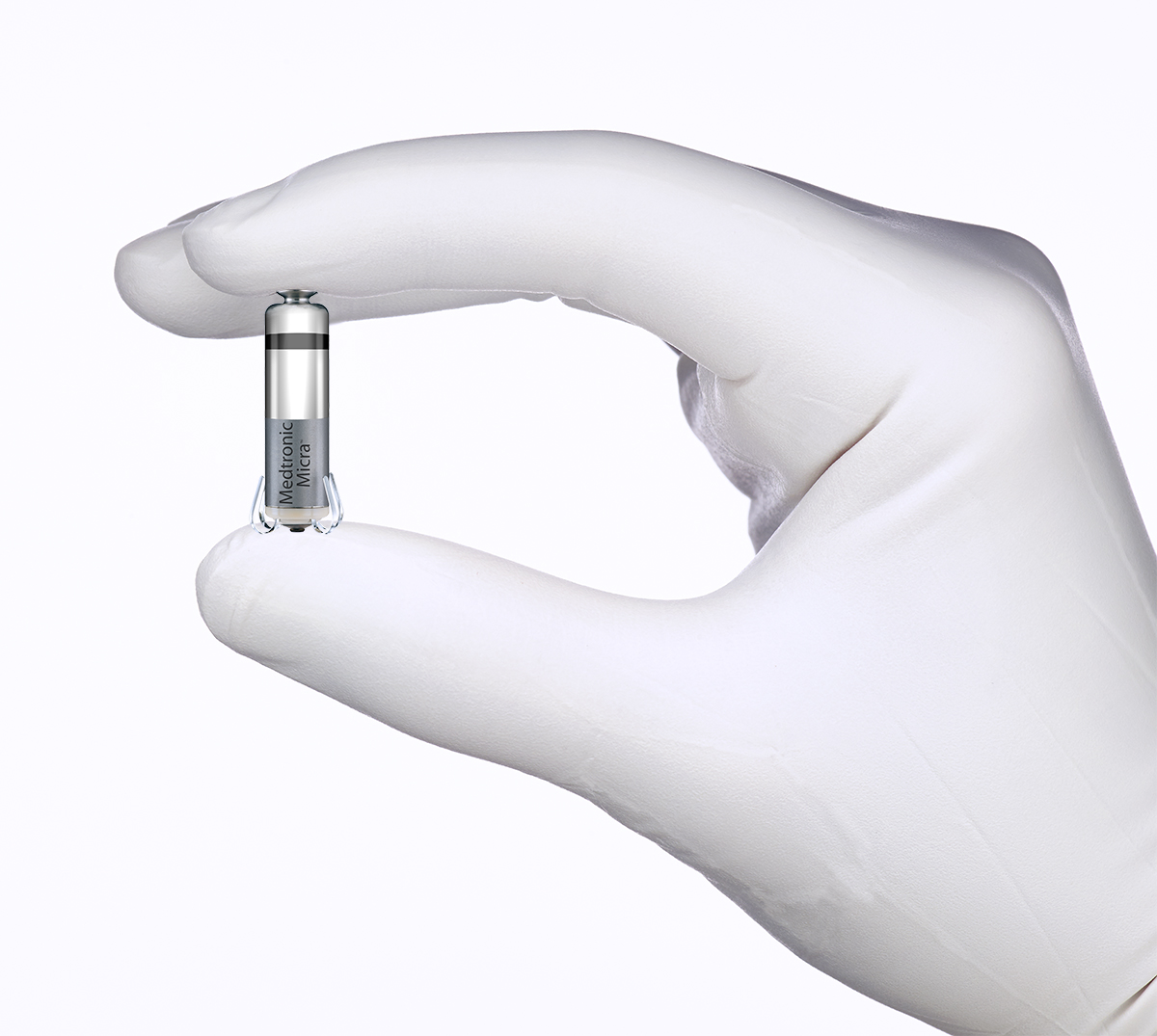 Despite these “standard” uses for pacemakers, we will work with you to make a decision together regarding which type of pacemaker is best for you.

It is also important to remember that some pacemakers are required to work all the time and some work infrequently, and are in place only as backup in case they are needed.

Finally, the majority of pacemakers implanted currently are MRI-compatible – if you have any questions regarding this, just ask.