It’s time to put your health first. Whether you’re seeking emergency care, seeing a doctor, undergoing a procedure, or receiving inpatient care, every safety measure will be followed. Call 1-800-825-5391 for a Safe Visit with a Valley doctor.

Minimally invasive gynecologic surgery can be performed by the surgeon using small instruments or a robotic system (such as the da Vinci® Surgical System).

Valley’s gynecologic surgery program focuses on the diagnosis and treatment of:

Gynecologic surgeons at Valley specialize in the latest, most effective techniques, including minimally invasive and robotic procedures to treat a range of gynecologic conditions. 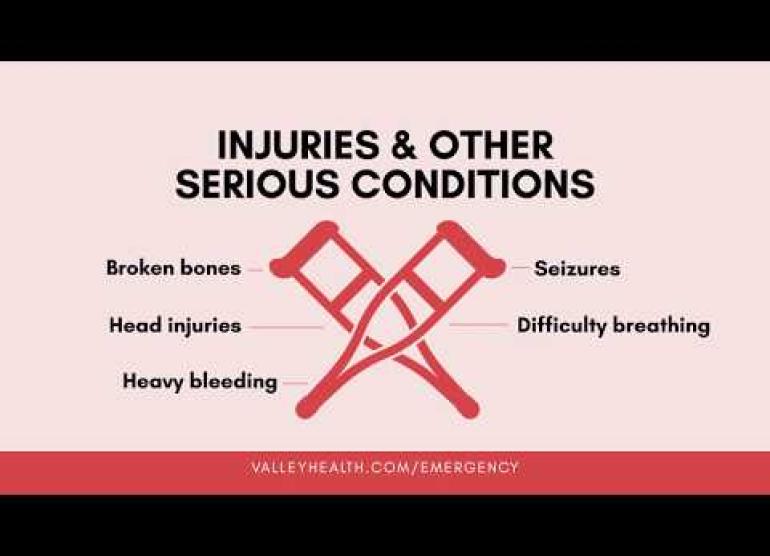 Need emergency care? Get to the ED ... ASAP! 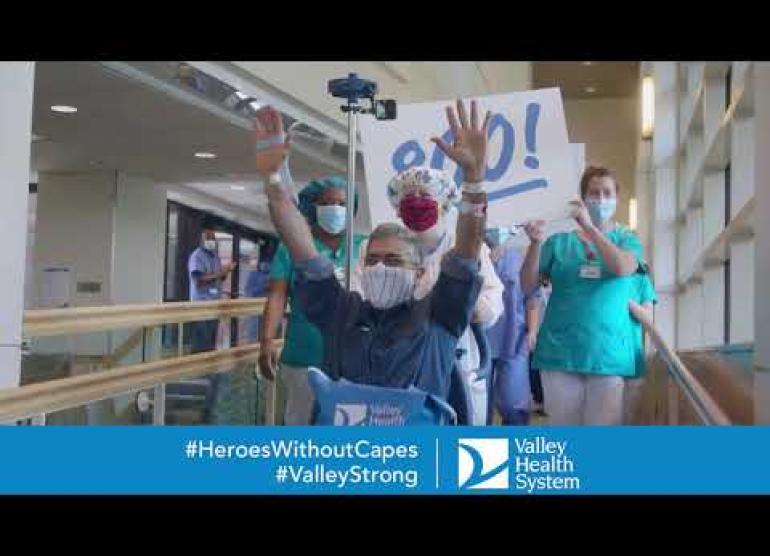 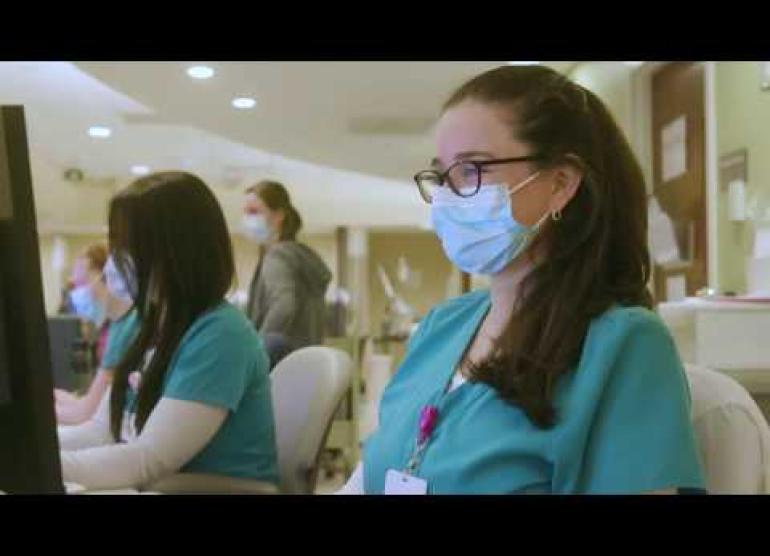 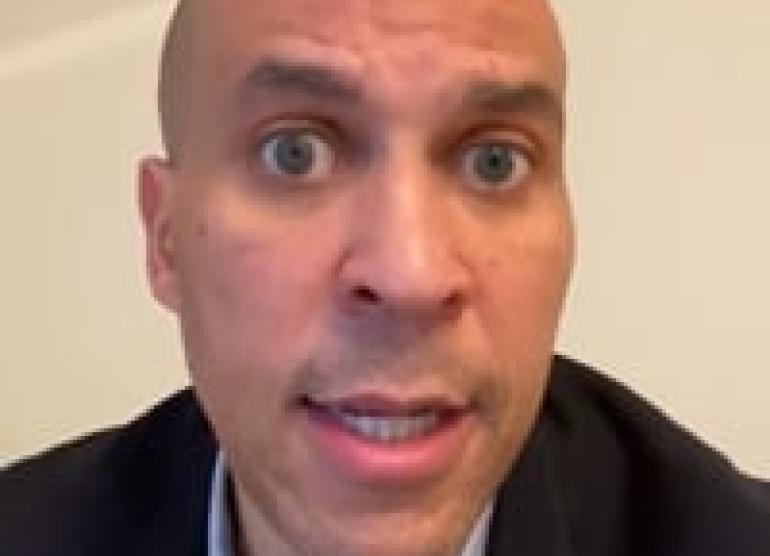 A Thank-You Message to Valley From Senator Cory Booker
Emergency? We’re Here for You
Thank you, Valley nurses - Nurses Week 2020 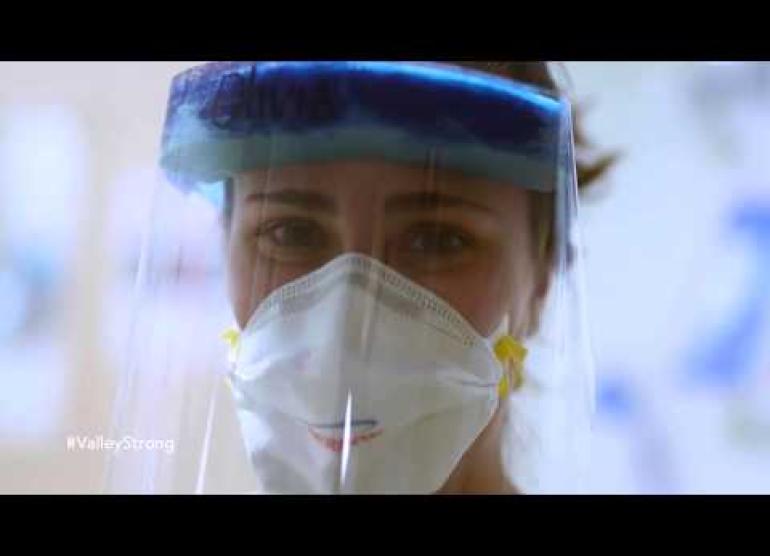 We are #ValleyStrong - Watch our commercial 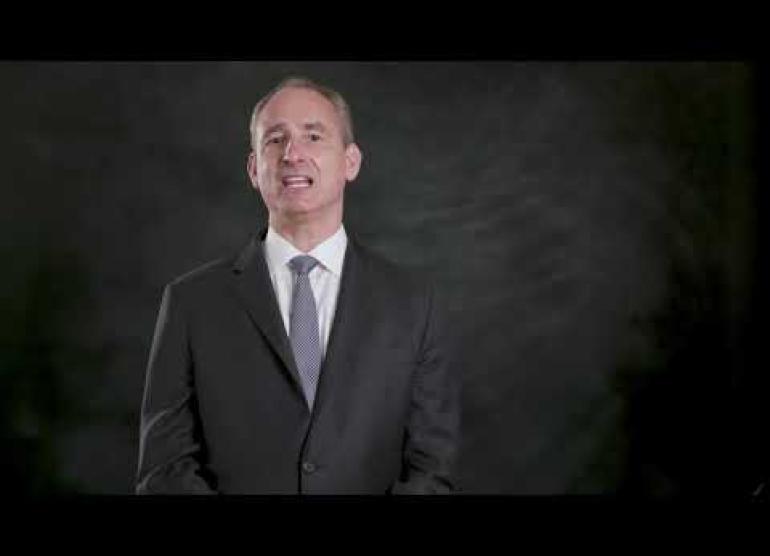 COVID-19: An Update from Valley 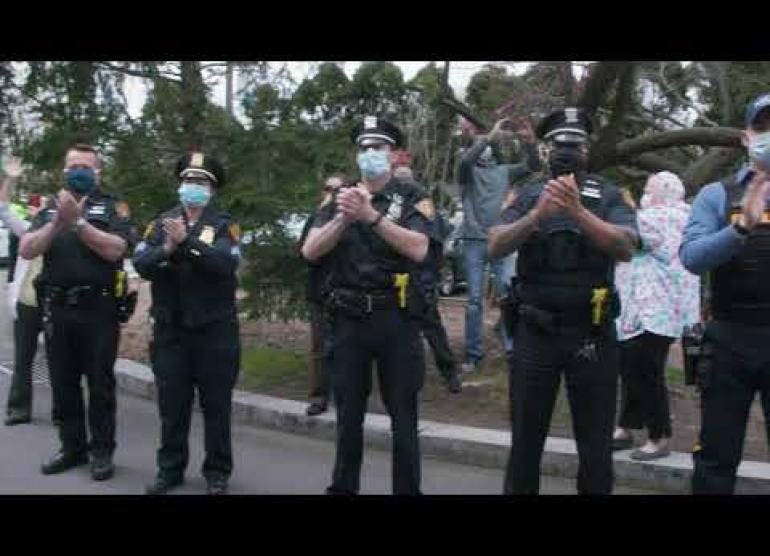 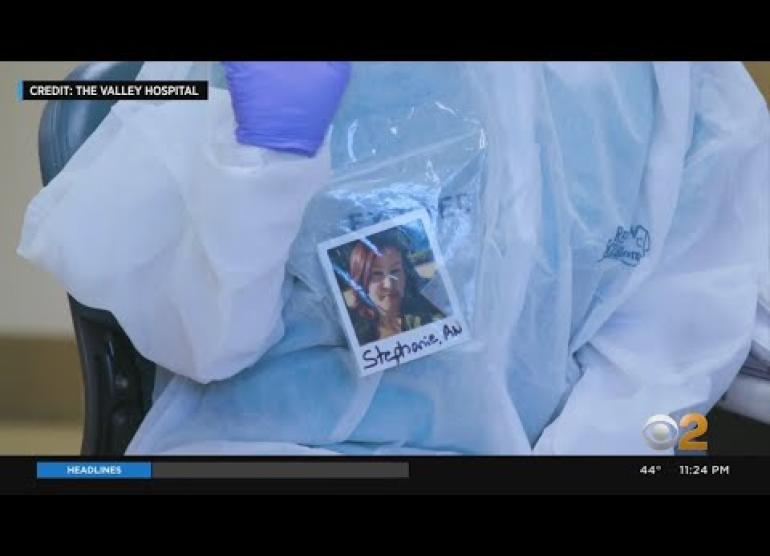 Helping patients see the person behind the mask – Watch! 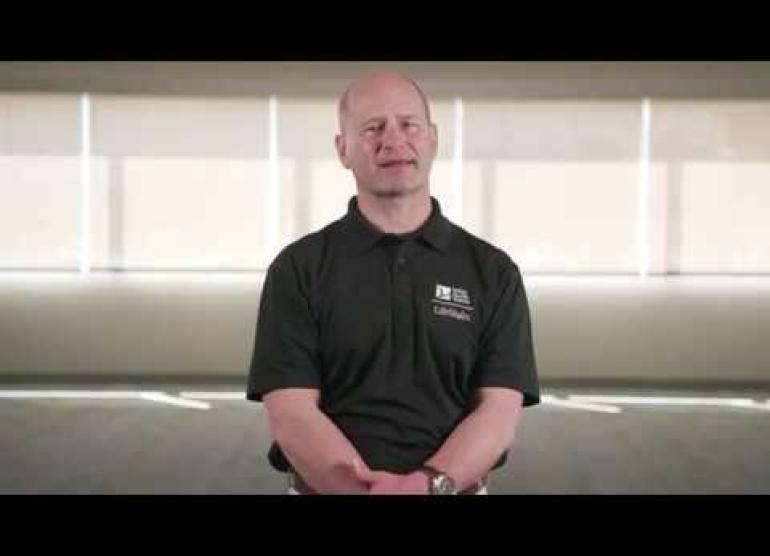 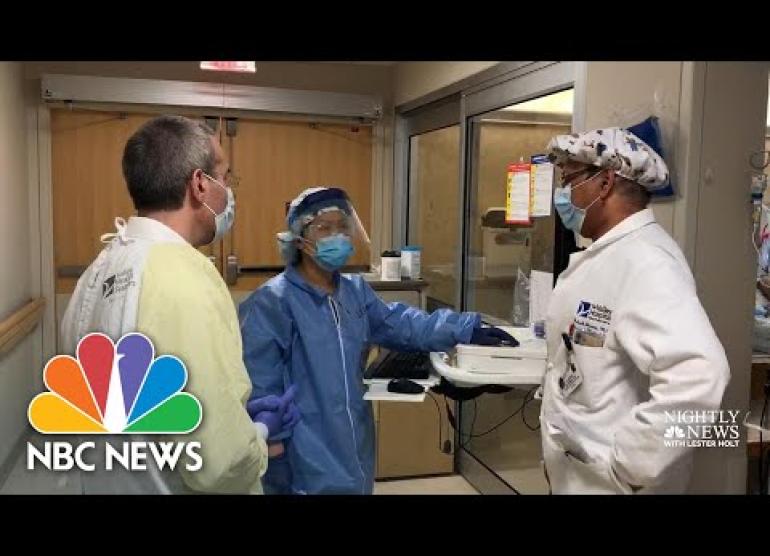 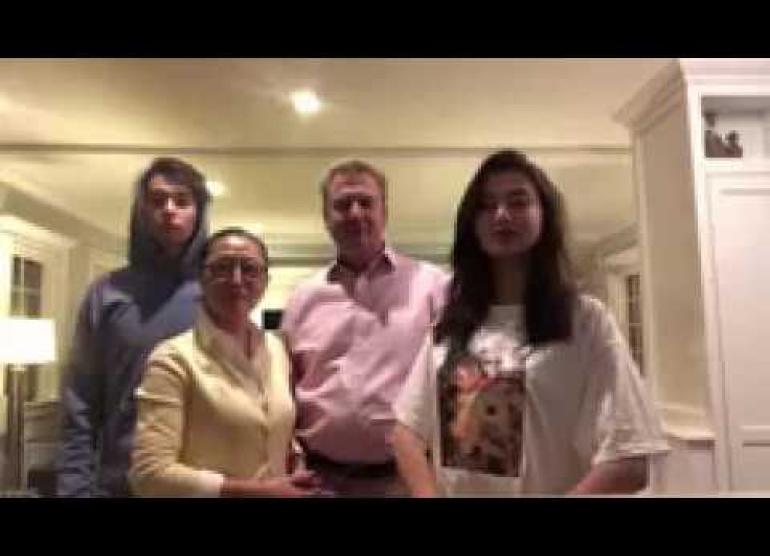