These symptoms are not unique to lung cancer. See your primary care physician for further evaluation if you’re experiencing any of these symptoms.

Lung cancer treatment depends on a variety of factors, including the type of lung cancer and the stage of disease. Your physician can determine the best treatment for you.

At Valley, we use a team approach to lung cancer treatment, including the following therapies:

For patients who don’t undergo surgery to remove their tumor, we use mutational analysis on all available biopsy specimens as well.

Through immunotherapy, your own immune system is harnessed to recognize and destroy cancer cells. At Valley, we offer immunotherapy for all FDA-approved uses in lung cancer, including first-line treatment for non-small cell lung cancer (NSCLC).

If patients have non-small cell lung cancer only in their chest (stage I, II and some III), we typically recommend surgery to remove the cancer. Removing the cancer offers the best chance for long-term cure.

Operations for lung cancer removal involve two parts. At Valley, these are both performed at the same time, through the same incisions.

Note: There are no side effects of lymph node removal for lung cancer, unlike what can occur when lymph nodes are removed from other parts of the body for other diseases.

Depending on a patient’s needs, we also perform the following procedures:

During this procedure, our surgeons perform the entire lobectomy and lymph node dissection through a single incision (port), while the telescope is inserted through the chest tube site. This is the most minimally invasive way to perform lung cancer surgery described to date.

Radiation therapy may be needed for lung cancers that are not able to be removed surgically.

At Valley, we use radiation treatments that more precisely pinpoint the radiation to kill cancer cells vs. healthy cells:

Why Choose Valley for Lung Cancer?

At Valley, we offer minimally invasive options for these procedures. That means you typically have less pain after surgery and a faster recovery. 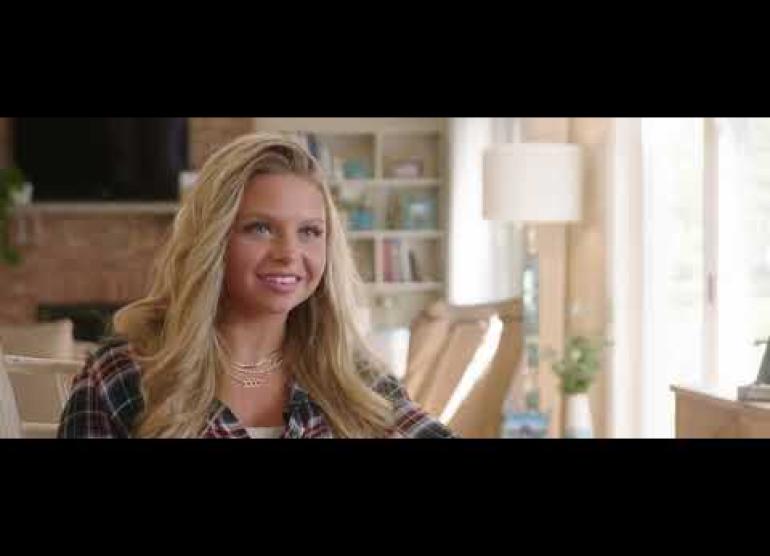 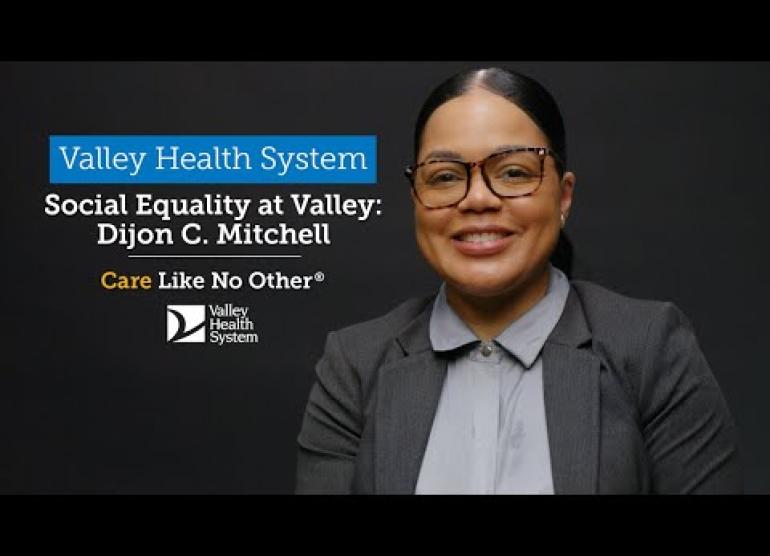