COVID-19 Vaccine Update: We are now offering WALK-IN vaccinations for those age 16 and older who live, work, or go to school in NJ.

VATS for Lung Cancer at Valley

Why Choose Valley for VATS? 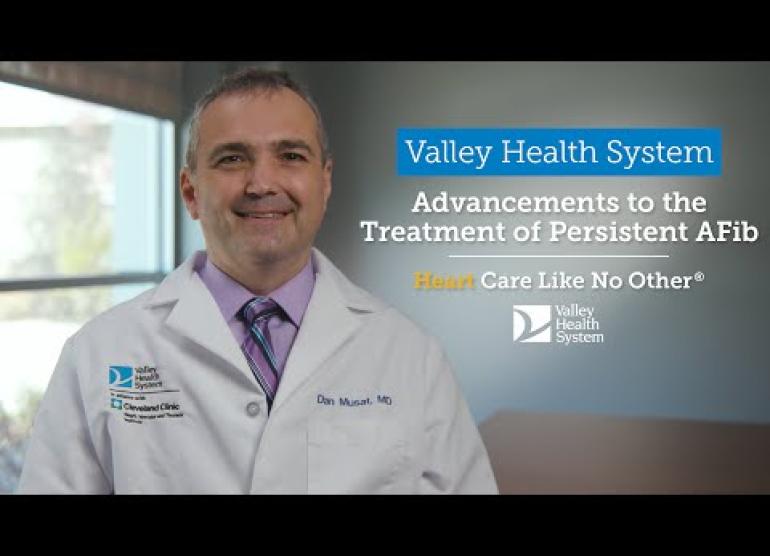 Advancements to Treatment of Persistent AFib

A look at Valley's Center for Sleep Medicine 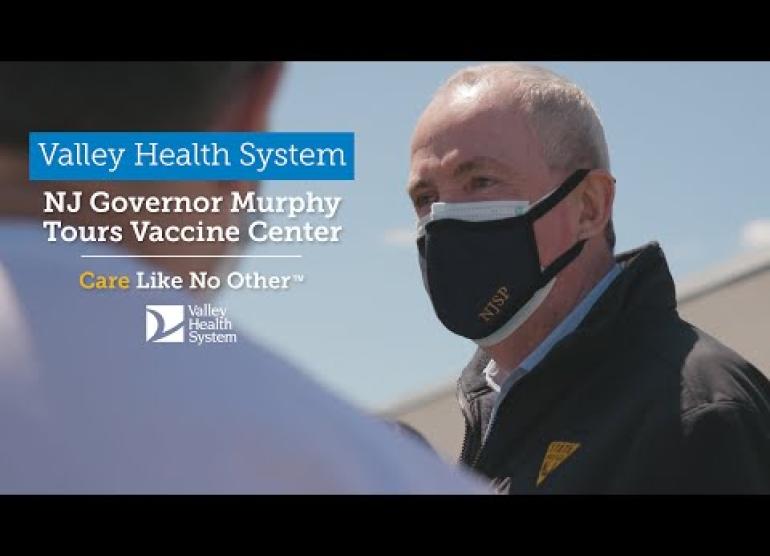 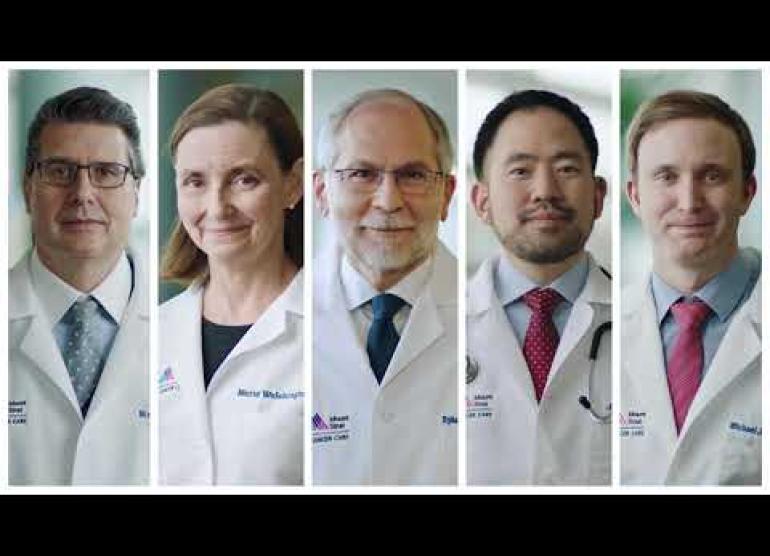 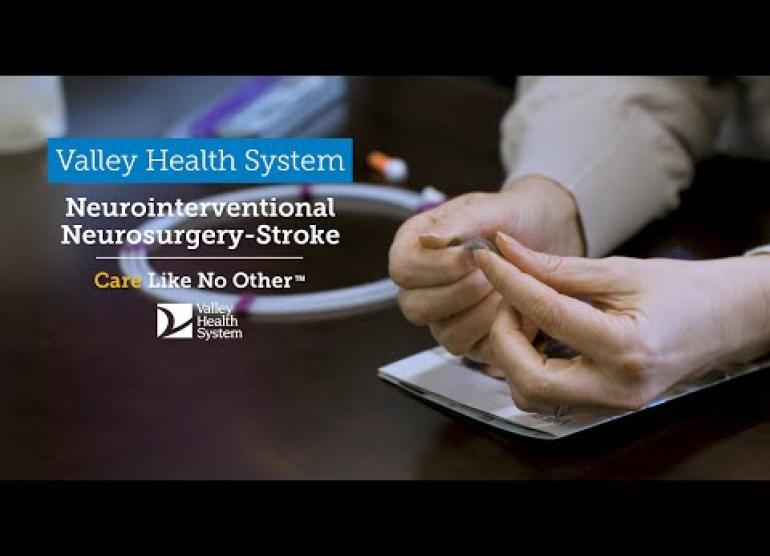 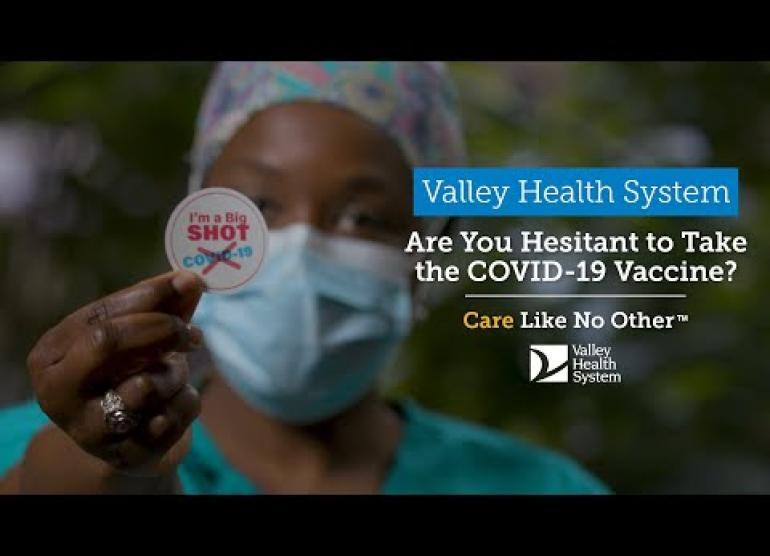 Are you hesitant to take the COVID-19 vaccine? 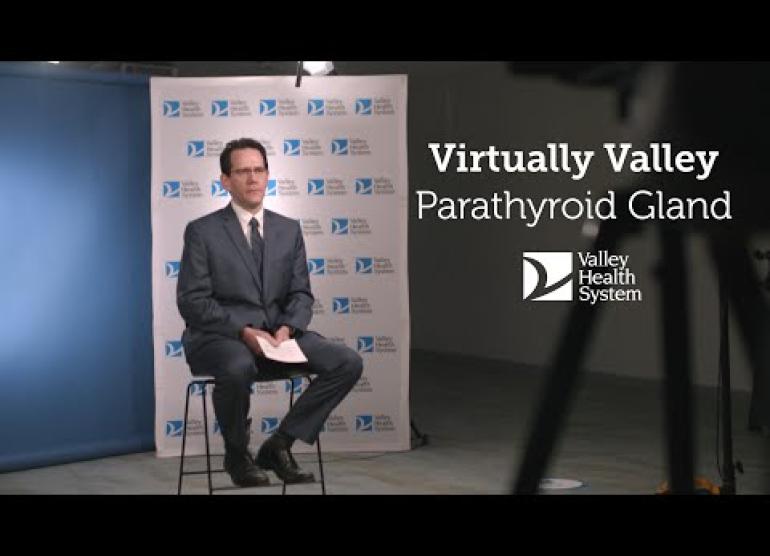 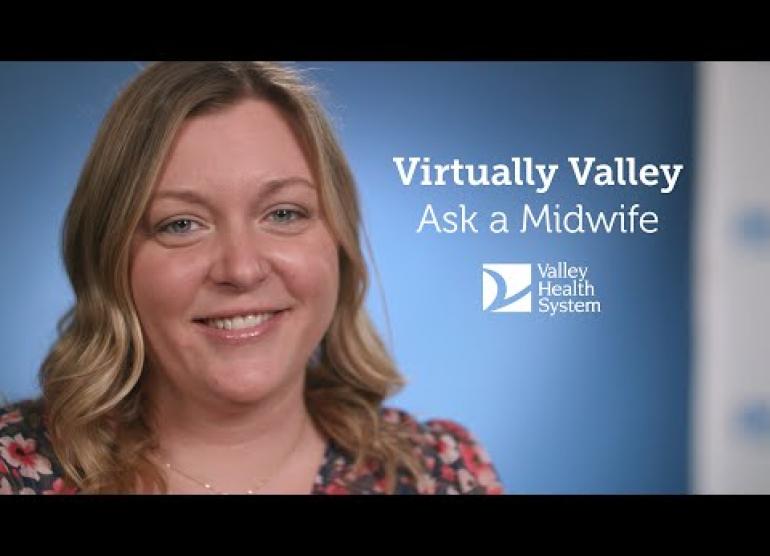 Spine surgery: regaining strength and getting back to the gym 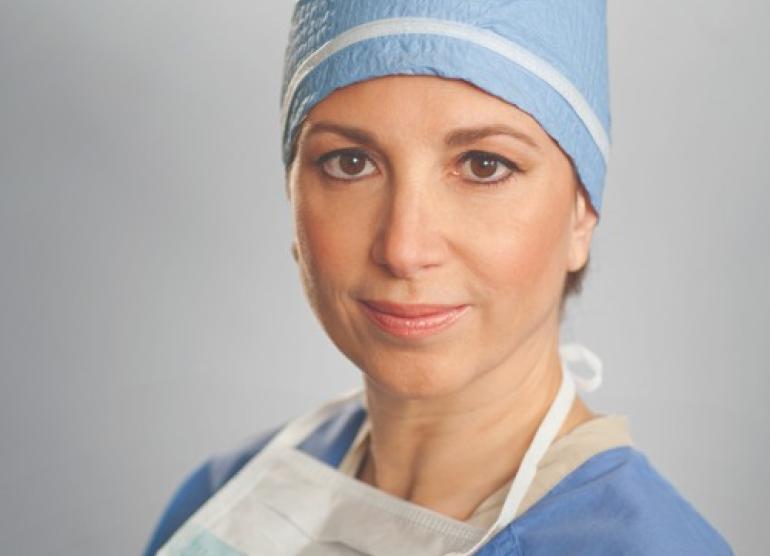