Valley wants our patients and community to be on the alert against medical billing scams. Learn how to protect yourself and your personal information from scammers posing as hospital representatives. 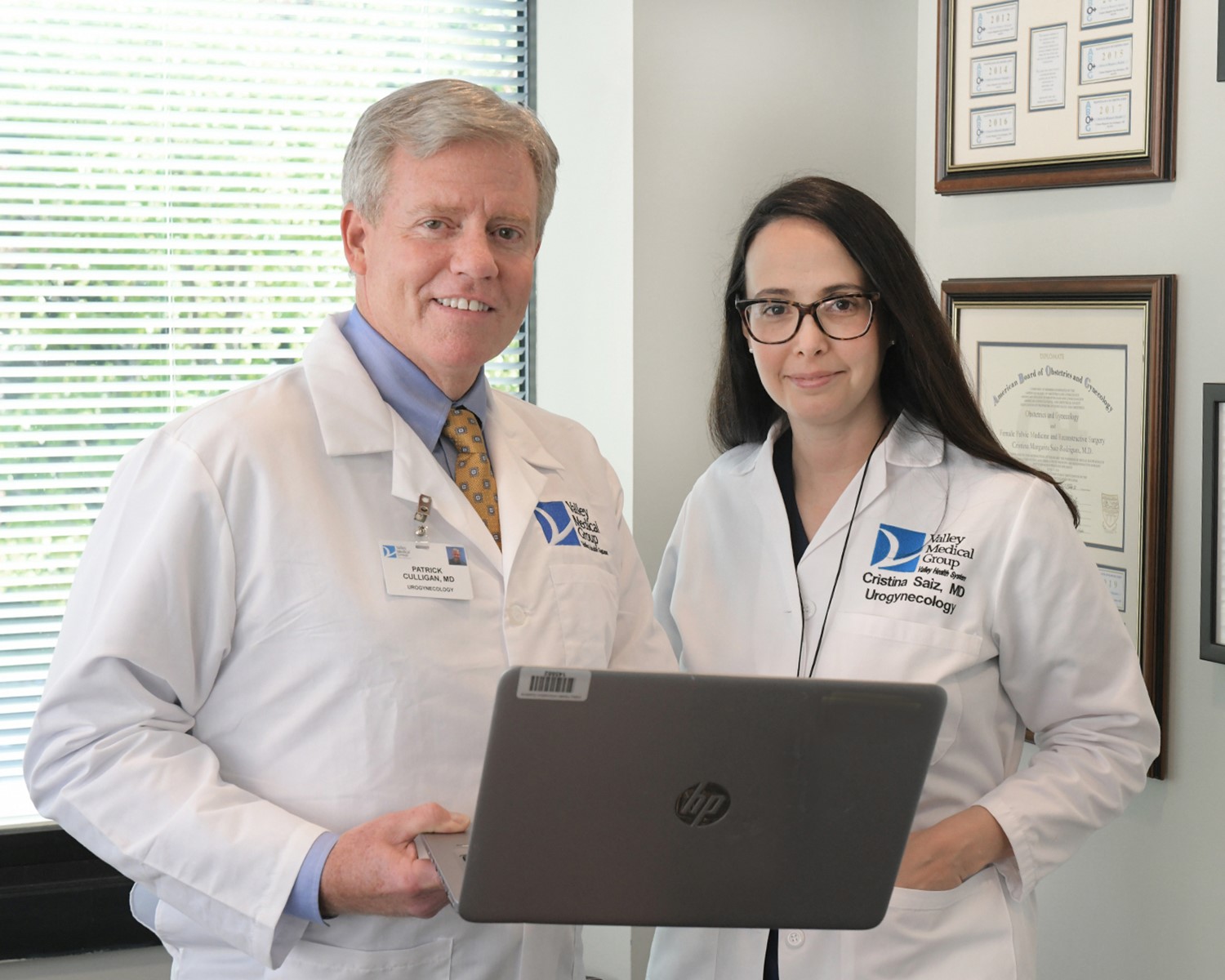 Click on the links below to learn more about Drs. Culligan and Saiz:

Dual board certified in Obstetrics and Gynecology and in Female Pelvic Medicine and Reconstructive Surgery (also known as Urogynecology), Dr. Culligan offers a comprehensive array of surgical and nonsurgical treatment options for women with bothersome pelvic floor disorders, and his philosophy of care is centered on patient education and personalized treatment paths. He works with patients to help them understand how to make the best choices for themselves.

Dr. Culligan has expertise in robotic surgery and specializes in minimally invasive urogynecologic procedures. His experience led to his creation of StitchKit®, a preloaded suture delivery canister designed to improve safety and efficiency of suture management during robotic surgery.

Dr. Culligan received his medical degree at Mercer University School of Medicine in Macon, Ga. He completed a residency in Obstetrics & Gynecology at the University of South Carolina, the Greenville Health System, and a fellowship in Urogynecology and Reconstructive Pelvic Surgery at Northwestern University Medical School, Evanston Northwestern Healthcare in Evanston, Ill.

Before joining Valley, Dr. Culligan served as the Director of Urogynecology at the Center for Female Pelvic Health within the Department of Urology at Weill Cornell Medical College, where he was a Professor of Urology & Gynecology and the FPMRS Fellowship Program Director. 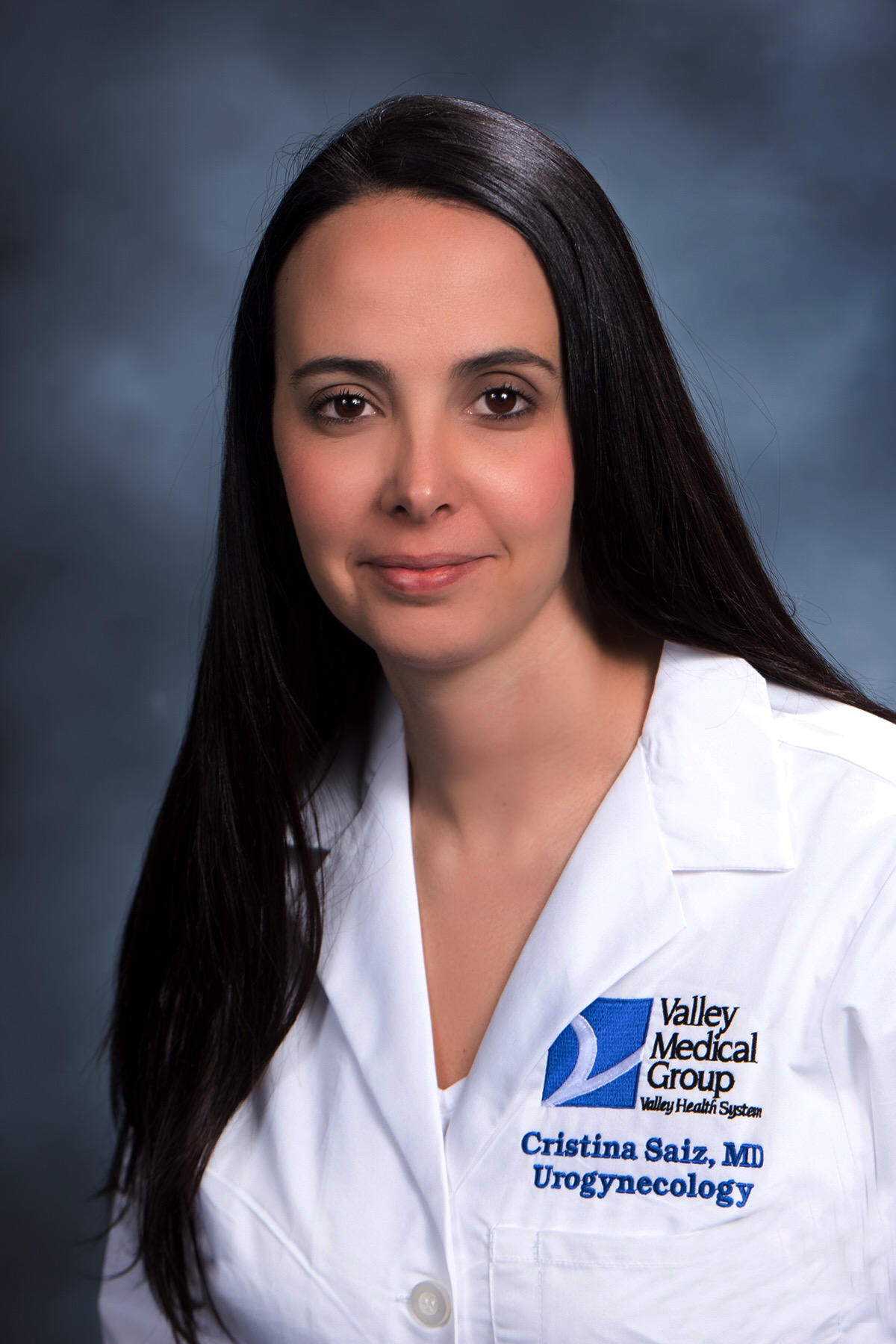 Dr. Saiz has held several academic appointments including Assistant Clinical Professor for the University of Miami and more recently Full-Time Faculty Associate for the Urogynecology Fellowship Program at Atlantic Health System in Morristown.

She has published multiple articles in international medical journals and has authored several book chapters in the field of urogynecology. She was elected Junior Fellow Chair for the Florida section of the American Congress of Obstetrics and Gynecology in 2009.

A native of Spain, Dr. Saiz is fluent in Spanish.