COVID-19 Vaccine Update: Valley will be hosting a pediatric vaccine clinic at 140 East Ridgewood Ave in Paramus on July 15 and July 22 for children ages 6 months - 5 years. Click to schedule an appointment and learn more.

Our center's gastroenterologists and thoracic surgeons are highly skilled and experienced in using the most advanced minimally invasive procedures and technologies to treat patients with GERD and Barrett's esophagus, so these conditions don't lead to esophageal cancer.

The Center for Barrett's Esophagus and GERD offers a full spectrum of services to diagnose, treat and manage both acid reflux and Barrett's esophagus:

To confirm the diagnosis, the gastroenterologist will remove several samples of abnormal tissue during the endoscopy using special instruments. These samples will be examined under a microscope by a Valley pathologist to check for abnormal cellular changes, which would indicate Barrett's esophagus, or dysplasia, if the condition has advanced.

Treating reflux doesn't cause Barrett's esophagus to go away, so therapies are aimed at both the acid reflux and the abnormal esophageal lining. Our treatment options include:

Patients who are diagnosed with Barrett's Esophagus will need to be monitored regularly with endoscopies and biopsies according to a schedule set by their gastroenterologist. If dysplasia is present, follow-up exams must also be performed.

View All
Valley launches podcast: "Conversations Like No Other"
Gamma Knife treatment day: What to expect
The Valley Hospital in Paramus: Cogeneration
Valley celebrates Juneteenth
Valley raises the Pride flag
At the Forefront of Medical Technology: New Jersey hospitals use the latest medical device technologies to treat patients
Valley is only hospital in N.J. to offer advanced surgical technique for aortic valve replacement
Answers from a pediatric pulmonologist
Valley named a top ten hospital brand in the nation
Thoracic Aneurysm Program
Gamma Knife side effects
All about stroke and stroke care 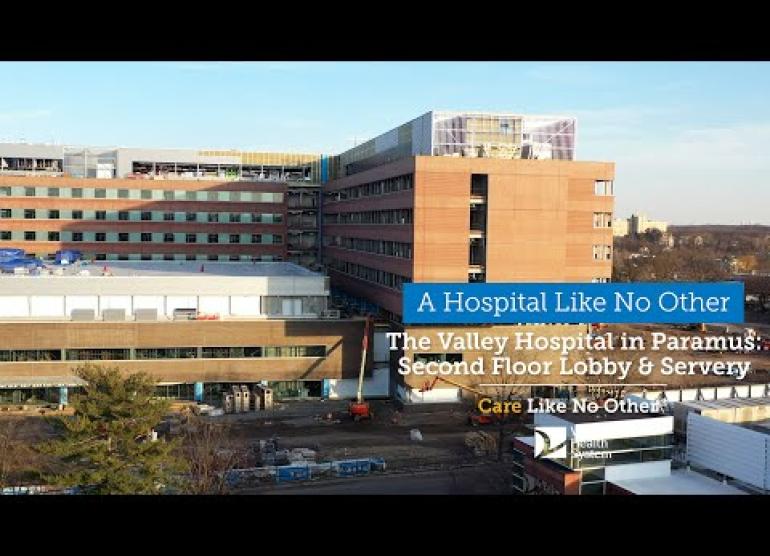 The Valley Hospital in Paramus: Second floor lobby and servery 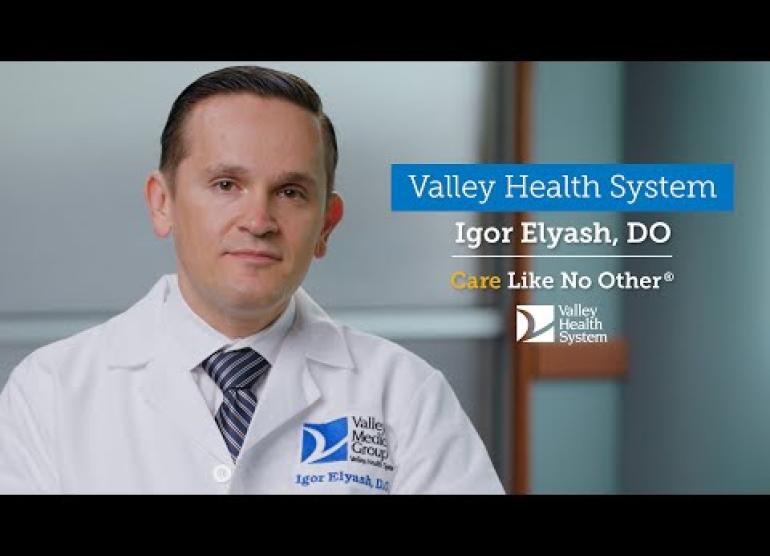