What is an embryologist? 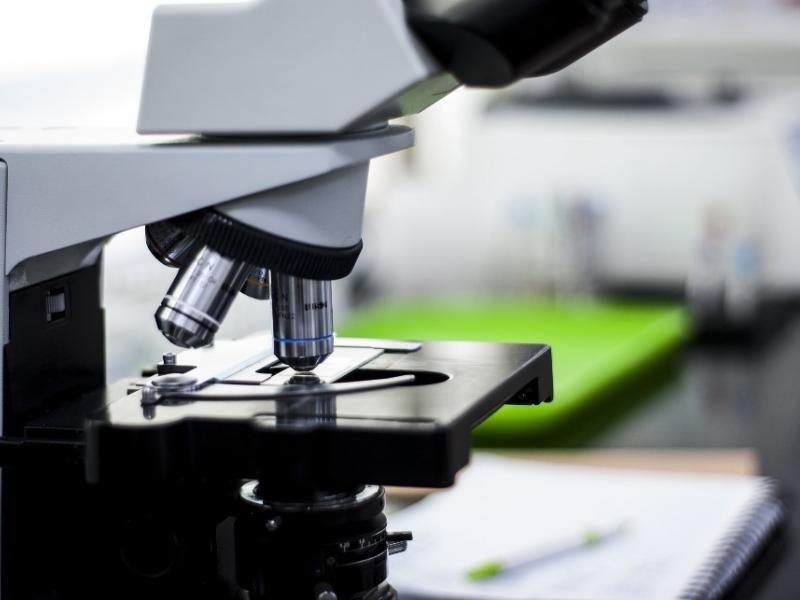 If you or a loved one is having difficulty conceiving, you may have researched in vitro fertilization options. In vitro fertilization, which is commonly referred to as IVF, is a process that begins with ovulation induction to stimulate a woman’s ovaries. Next, the eggs are harvested through an ultrasound-guided technique. Once the eggs have been retrieved, they are fertilized and grown in a laboratory for three to five days before the embryos are transferred into the woman’s uterus or frozen for implantation at a later date.

A key member of an IVF patient’s clinical team is her embryologist. An embryologist is a scientist who has a bachelor’s degree in the clinical sciences and who participates in continuing education to ensure that she is aware of any clinical developments in the field of embryology.  She specializes in the care of embryos from the time of egg retrieval to the time when the embryo is implanted into the woman’s uterus. The embryologist is responsible for:

As an IVF patient, there are two different embryo cycles that may be involved in your care. The first, a fresh cycle, involves the embryologist inseminating the egg so that an embryo can be implanted into the patient’s uterus five days after the egg’s retrieval. The second cycle is called the frozen cycle. In the frozen cycle, the embryologist creates the embryos and freezes them rather than implanting them. The patient will return to the office approximately a month later to have the embryo implanted into her uterus.

If the embryos require genetic testing, five cells are gathered from the embryo on day five or six after insemination. The cells are then sent to a specialized lab for genetic testing, which can take approximately a week. While the cells are undergoing genetic testing, the embryologists will closely examine the embryos to identify those that are morphologically strongest. This includes testing all 23 chromosomes for any visible abnormalities. Because of the length of time involved in these additional steps, the patients are generally completing a frozen cycle rather than a fresh cycle. However, for certain patients, this extra testing can increase the chance of a successful pregnancy by reducing instances of miscarriages.

The Valley Hospital’s Fertility Center is led by Ali Nasseri, M.D., Ph.D., Medical Director and Dehan Chen, M.D., Associate Clinical Director. Also practicing at the center is Keri L. Greenseid, M.D. The center’s staff understands the emotional and psychological concerns of couples and individuals seeking infertility treatment and possesses not only the medical expertise responsible for superior success rates, but the caring and compassionate approach that leads many patients to recommend the program to family members and friends. To learn more about the center or to schedule a consultation, please call 201-634-5400.

To learn more about Valley's Fertility Center or to schedule a consultation, please call 201-634-5400. 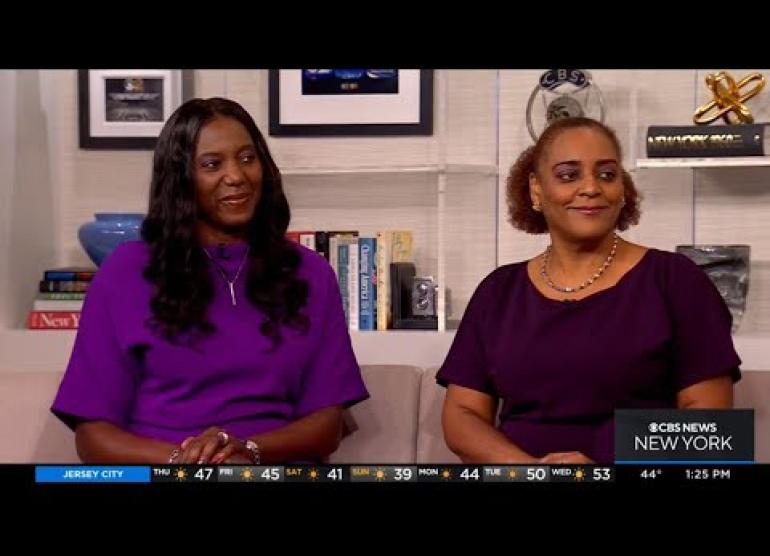 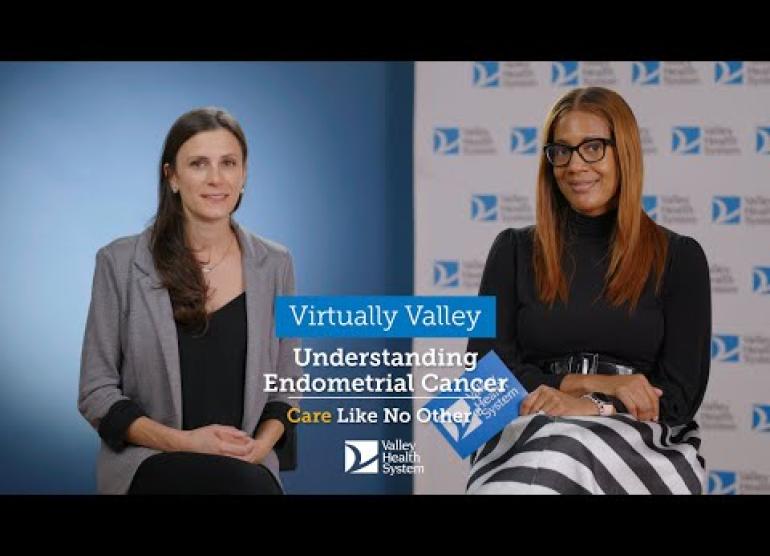 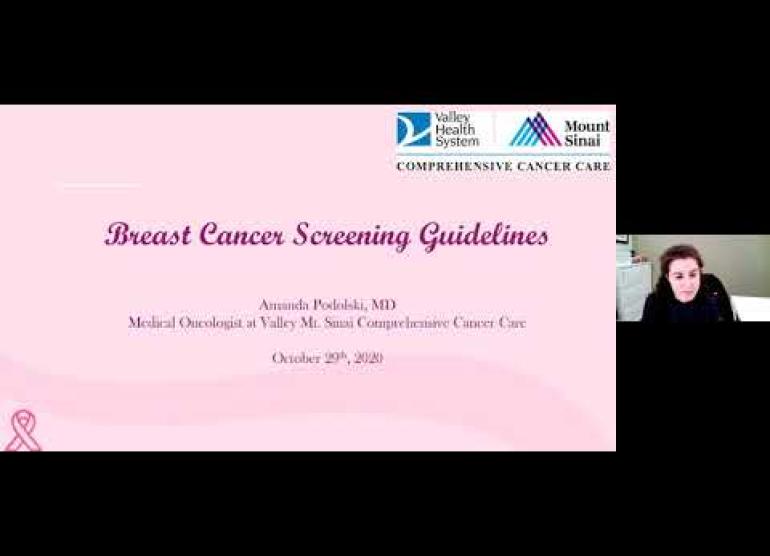