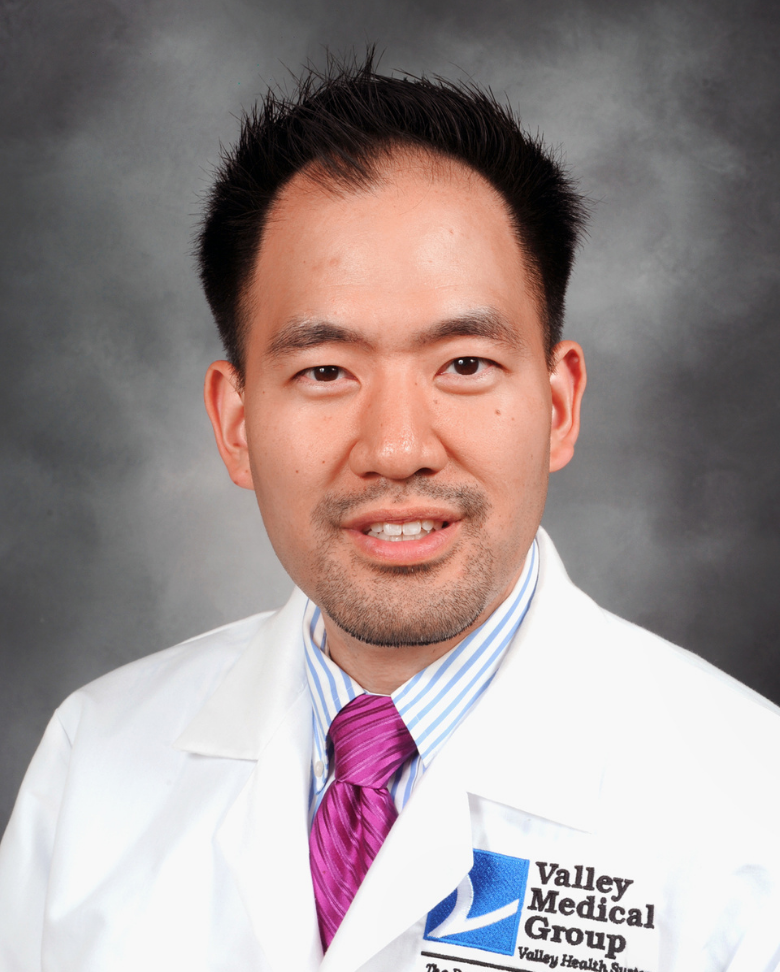 Valley Medical Group
Member, ColigoCare
ColigoCare is a network of physicians working collectively to provide the highest quality care to patients and the community.

Subspecialty Board Of Hematology - Certified, 2014

Subspecialty Board Of Medical Oncology - Certified, 2014

Get to Know Me

What are some of the specific conditions you treat?

What would you like patients to know about your approach to care?

I specialize in the practice of malignant hematology: the treatment of lymphoma, leukemia and multiple myeloma. I also have an interest in the care of patients with disorders of the blood, especially blood clotting disorders. We have an active and direct collaboration with the Tisch Cancer Institute at the Mount Sinai Hospital, where we have joint tumor board meetings with world renowned specialists. We also participate in a number of clinical trials of pioneering breakthrough medicines. Be confident that you will be receiving the absolute state-of-the-art care at The Valley Hospital.

What inspired you to become a doctor?

I entered medical school with the specific intention to become a medical oncologist. I desired to fulfill the area of what I perceived to be the greatest need, as the incidence of cancer in the United States continues to increase year after year. Moreover, I desired to bring the “art” of medicine back.  I want to deliver the best care, while maintaining bedside manners, as well as compassionate care. Most importantly, I believe in investing in relationships and to never lose sight of the purpose of what doctors do: to never lose the human touch.

An Expanded Access Program for Elotuzumab in Combination with Lenalidomide Plus Dexamethasone in Patients with Relapsed or Refractory Multiple Myeloma
This is another novel agent Elotuzumab, which also has shown promising activity in Multiple myeloma. In fact it has been so successful, it has now reached expanded access, and is sitting before the FDA for review for official approval.

Randomized Phase II Open Label Study of Lenalidomide R-CHOP (R2CHOP) vs RCHOP (Rituximab, Cyclophosphamide, Doxorubicin, Vincristine and Prednisone) in Patients with Newly Diagnosed Diffuse Large B Cell Lymphoma
This is a cooperative group study with the National Cancer Institute (NCI), and is an important study. We are trying to improve our already good results with lymphoma with the addition of Revlimid, a relatively well tolerated drug which is non-chemotherapy.

Genetic Testing in Screening Patients with Stage IB-IIIA Non-small Cell Lung Cancer That Has Been or Will Be Removed by Surgery (The ALCHEMIST Screening Trial)
The Alchemist is another important study, which is also a cooperative group study with the NCI. We know erlotinib (Tarceva) and crizotinib (Xalkori) are very effective for EGFR and ALK1 mutated lung cancers, but we have never demonstrated its effectivenes.

Comments are gathered from our patient satisfaction surveys.

10/21/2022
Dr. Suh always enters with energy and a smile. He takes time to explain and discuss without hurrying. I am very thankful for his concern and treatment.
10/19/2022
Dr Suh always takes time and answers all my questions
10/16/2022
Dr. Suh is very nice and I felt comfortable it's him
10/15/2022
Dr Suh listens carefully n explains fully. Addresses most of my questions
10/11/2022
Dr. Suh is always kind professional listens and explains very well!! Couldn't be happier with my care.